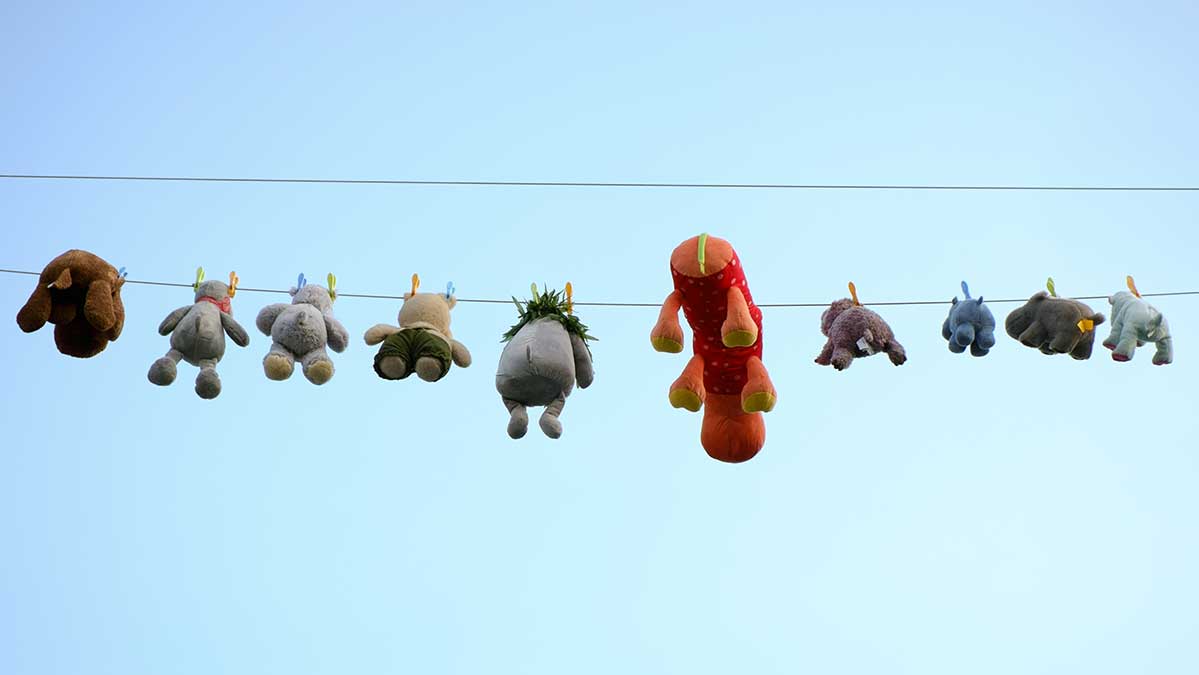 Collective ownership encourages everybody involved to contribute new ideas to all segments of the project. As a project owner, collective ownership should be one of your primary goals. Although we developers take pride in being a species apart from the rest of the human population, developers are not very different from other people in the sense that nobody likes to clean up other peoples mess. For one it’s hard to follow the trail and it’s hard to rebuild something when it’s already broken at the very start.

Plenty of IT projects have failed because there is no sense of collective ownership. People tend to rely on the person who “authored” the class and no one feels the need to step up even when they can.

Here are 9 tips you need to remember to create collective ownership and cleaner code: