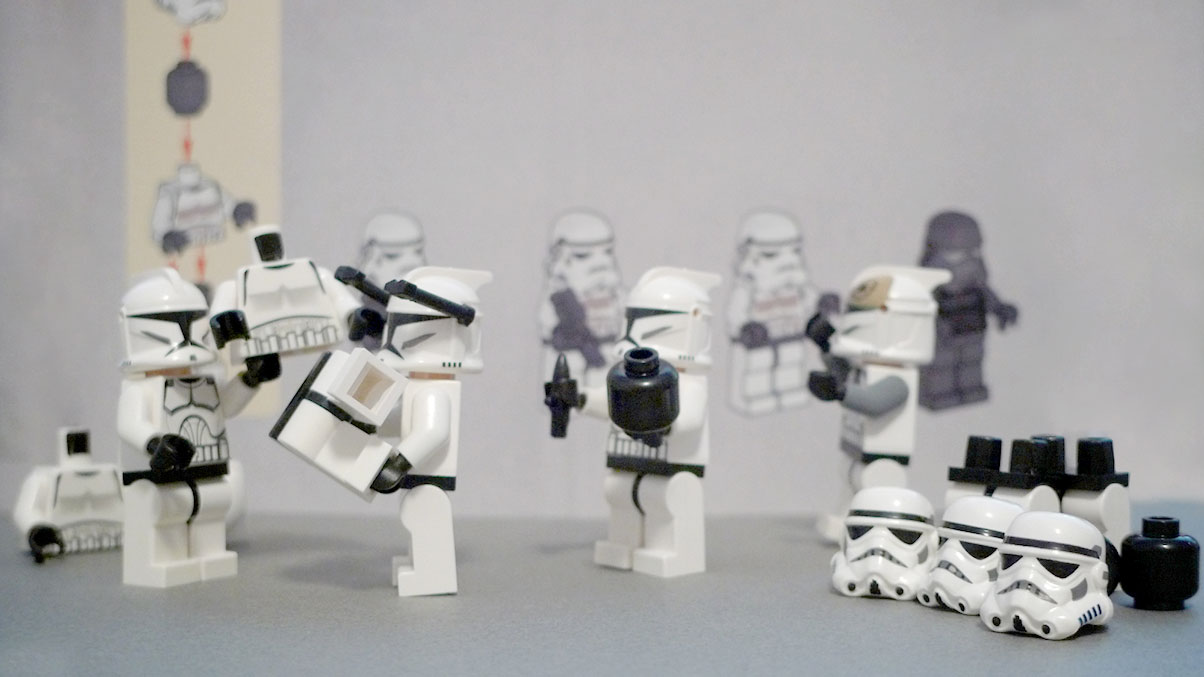 The third principle in the SOLID principles is the Liskov Substitution Principle (LSP), it was named after Barbara Liskov as together with Jeannette Wing she was able to come up with a definition for subtyping. They defined the principle as:

Let (x) be a property provable about objects x of type T. Then (y) should be true for objects y of type S where S is a subtype of T.

This principle simply states that all subclasses should operate the same way as the base class. It is also stated that in order to comply with the LSP we must follow these rules:

Here is a sample code that shows how we can violate this principle:

The code would work, but it could have been written in a better way. Here are some of the areas that we can focus on to improve the code:

Here are the changes that we made on the code:

Practicing the LSP enables us to extend a base class without changing any behavior from the existing classes. It makes our work easier and makes us more efficient as we will write less code that of course, leads to fewer mistakes.