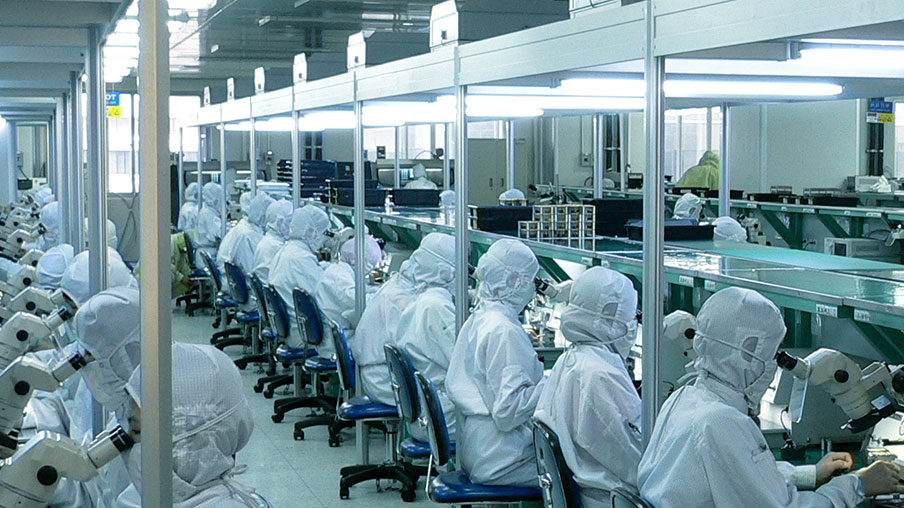 Charles H. Duell, once the commissioner of the US Patents and Trademarks office, said, “everything that can be invented has been invented.” A lot of people now would probably disagree with him, especially that we have the Internet, thinking and evolving non-organic things, and such. While the question of where invention ends and where innovation begins is an interesting topic to discuss, it’s also a topic that may lead to an unproductive endless discussion.

What I do know is that at this point in human evolution, unless you’re big global corporation named after a fruit that caused the fall of man, or sounds like a number with lots of zeros, it’s hard to come up with something new that changes the game and still be effectively adopted widely and immediately. There’s just too much history and too big a population that it remains to be seen if that kind of change is possible to achieve in a week, a month, or even a year.

UI patterns are a good starting point in figuring out how to communicate with the user how to get from one point to another while giving them a rich and memorable experience that will encourage them to keep using it.

It gives designers readily available options of solutions that have already been tested to pick from to solve user experience problems in creating an effective interface that fits the needs of its users. The trick now is to properly profile a product’s target users, identify the design problem, and be able to effectively appropriate the right UI pattern to it.

Modern design thinking aims to address the problem that the world’s population has grown to a number and cultural variety that demands customizable and reusable solutions. UI patterns have stood the test of time. They work. They’re good foundations to building a quality user experience. The question now is which UI pattern will work for your product’s user?